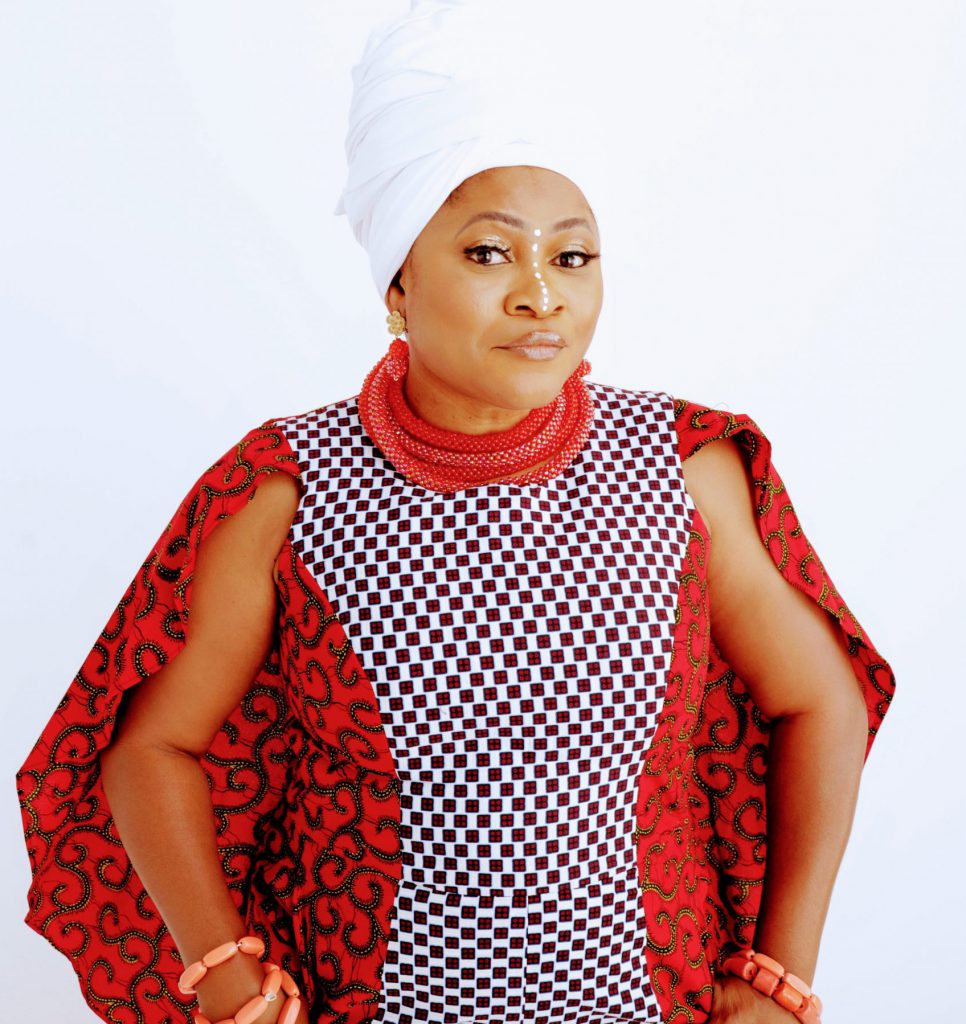 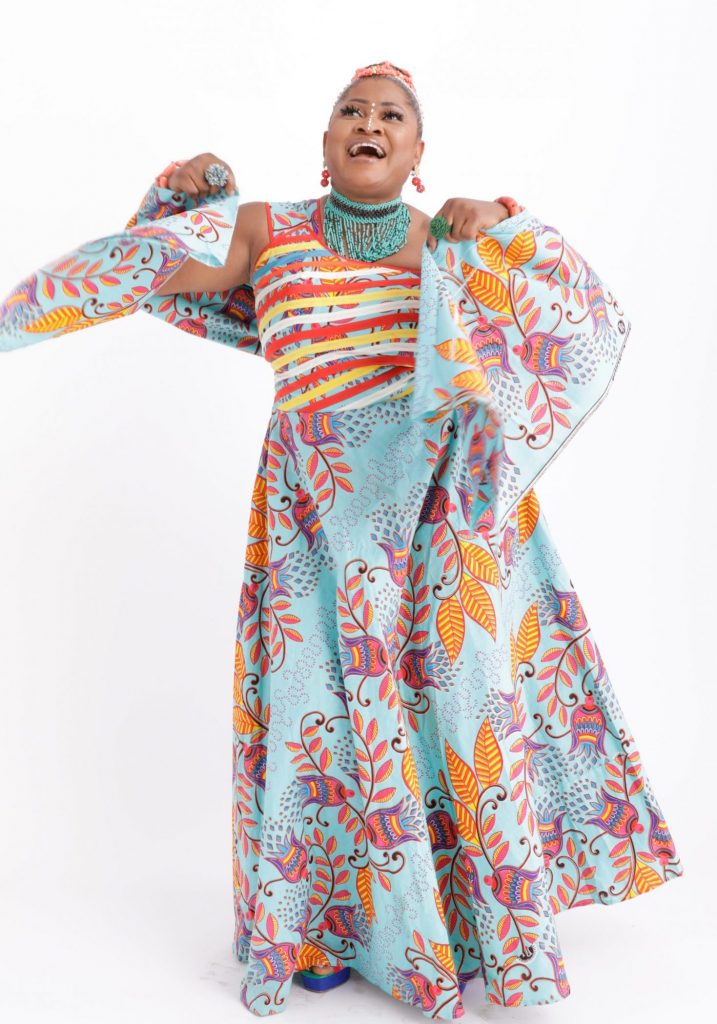 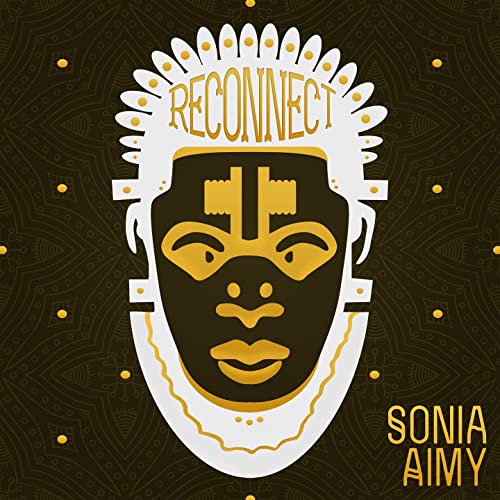 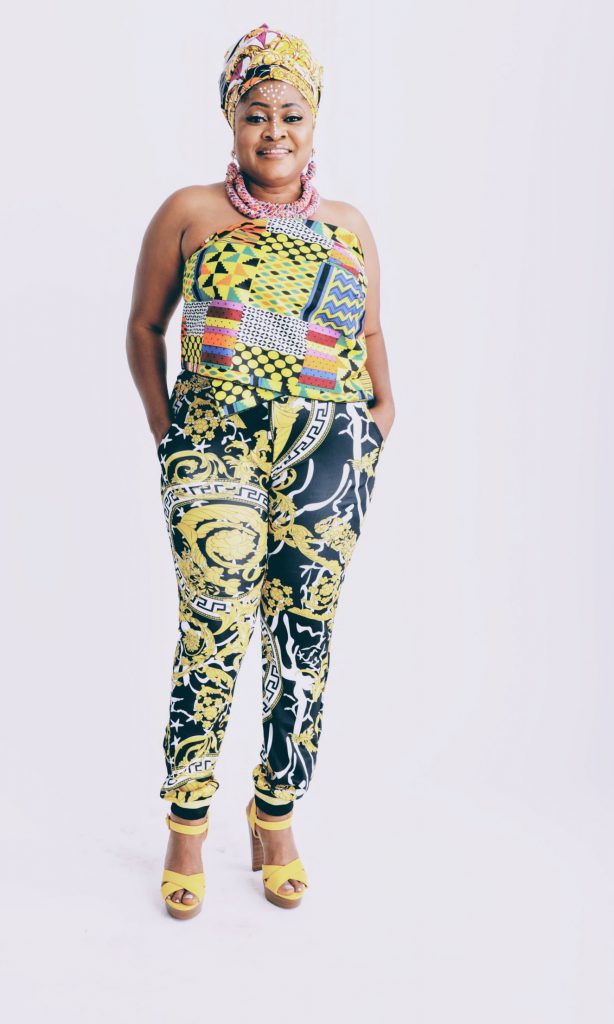 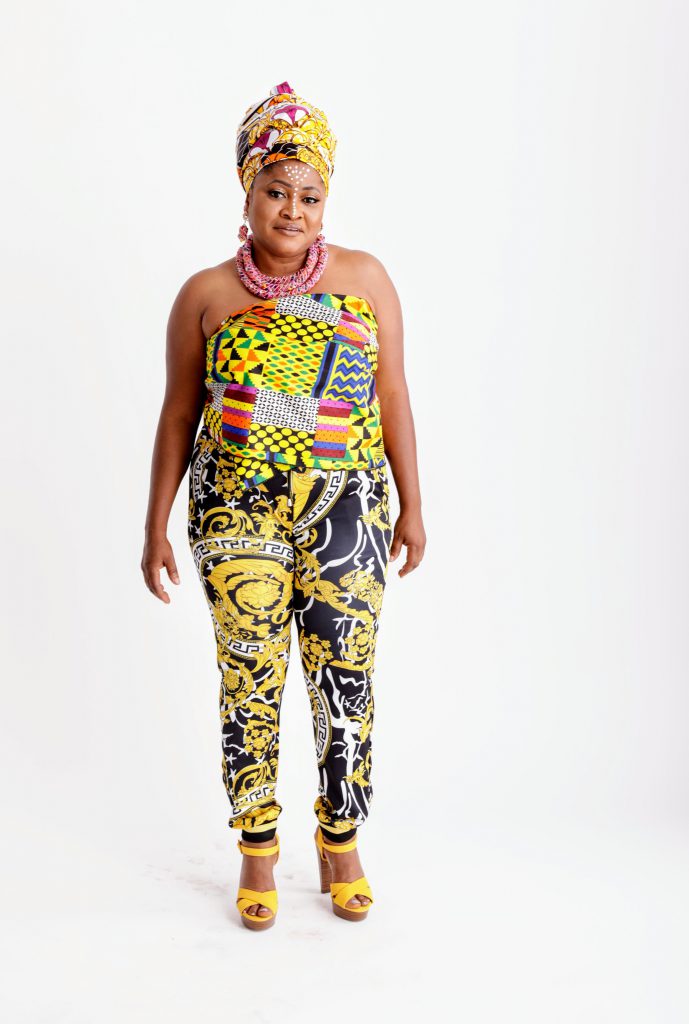 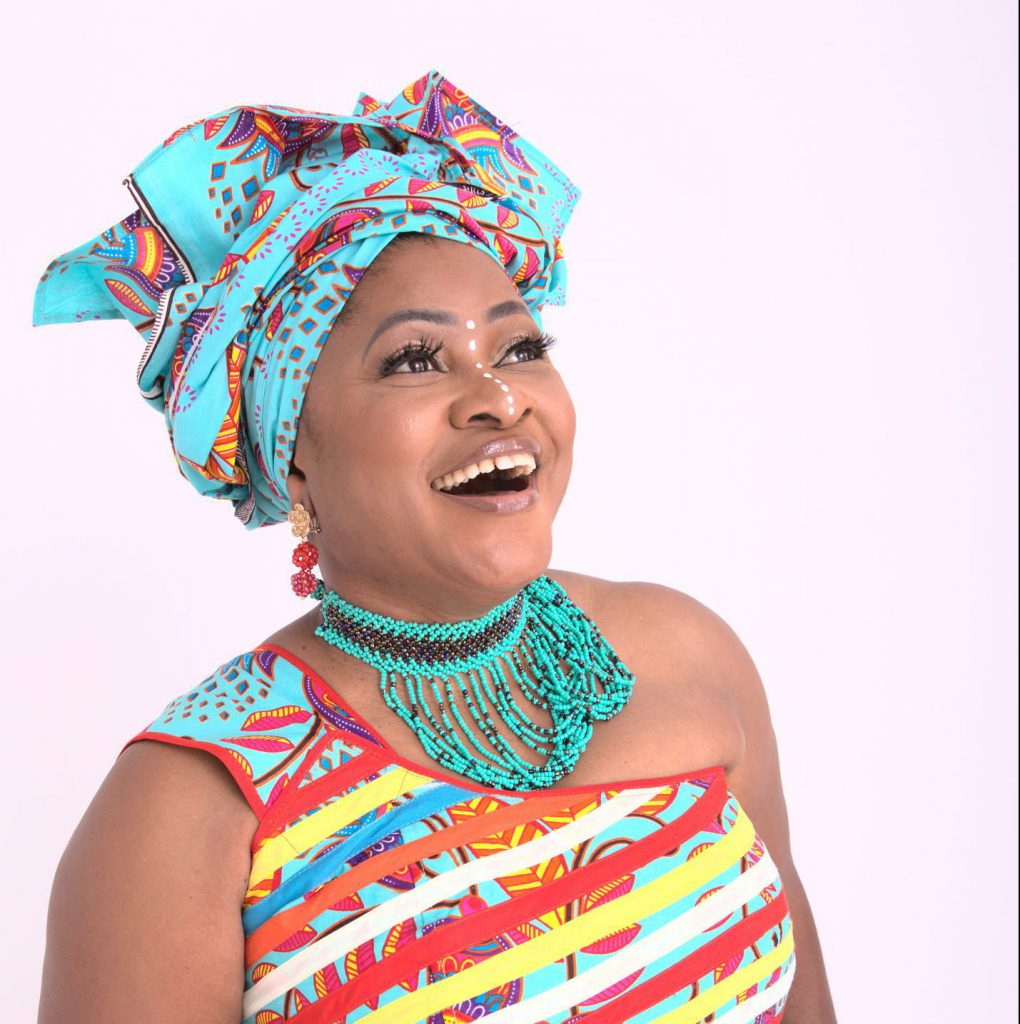 What at first seemed like a completely negative experience, the lockdown forced me to pause and allowed me to reflect and be grateful for being alive, to reconnect to myself musically, and to understand people from the outside as well. You find yourself in this situation, but you can also utilize the situation to benefit yourself and others; it depends on perspective. So that was the moment of breakthrough in which I understood that I must make use of this moment to help myself and the people around me.”

BE THE FIRST TO KNOW